Skip counting, as it turns out, can be a difficult concept to understand.

I want to share with you the way I was able to help a student I tutor. She is in 3rd grade and had never grasped the concept.

If you are the teacher who will introduce the skip counting concept to children for the first time, I think this would be a fantastic way to start. And if you are remediating instruction, like I was, this worked like magic! This can be done one-on-one, in a guided math group, or as a whole-group mini-lesson if you’d like.

The key factor of this approach is to let students manipulate the objects that represent the numbers they are working with, and to connect the visual representation of those objects with numerals.

Setting Up a Skip Counting Tray

Setting it up: Using any counters you have, make rows with 2 counters each on the far-left of your cookie sheet. Place a small sticky note at the far-right end of each row. 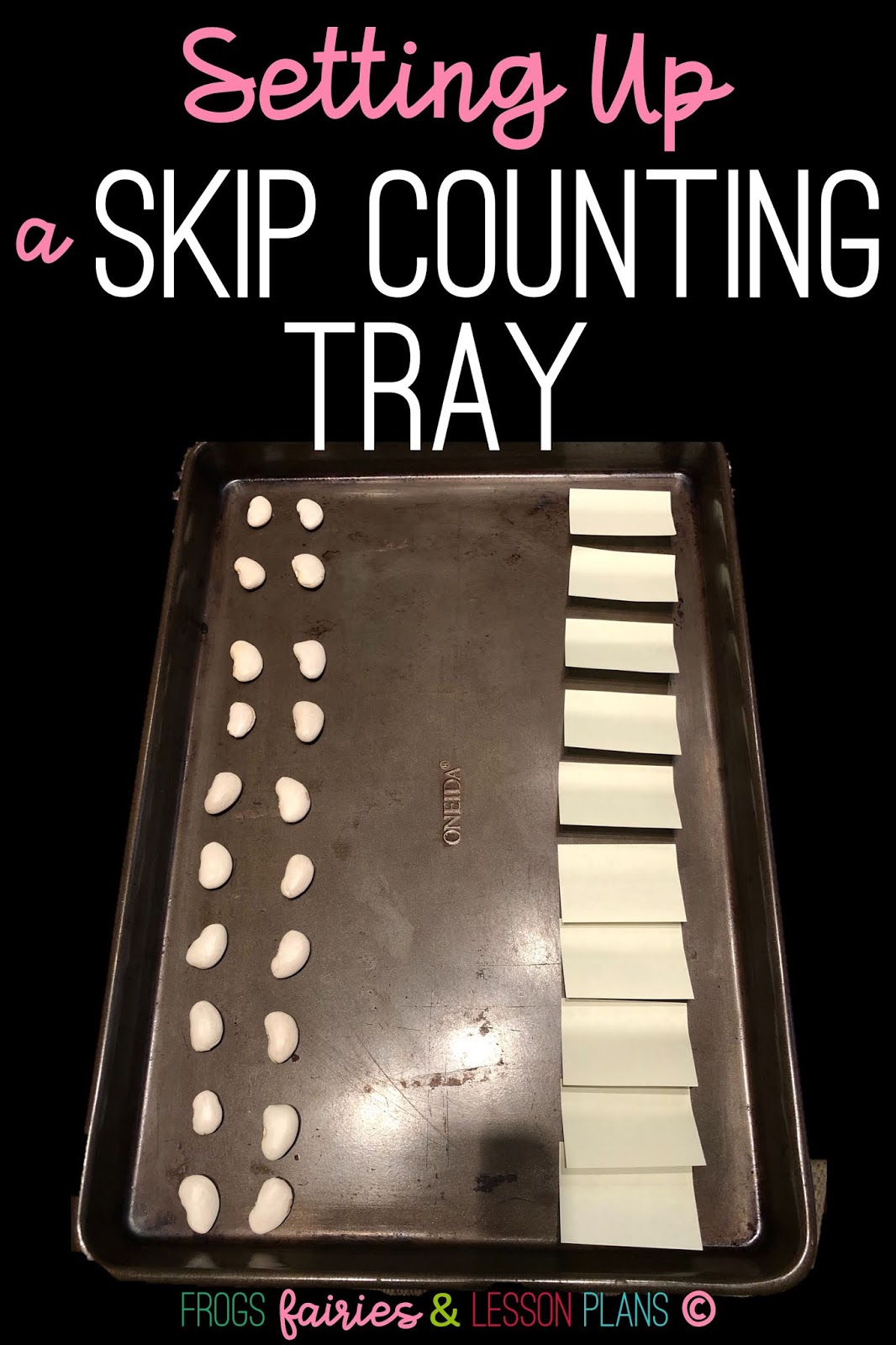 Have your student slide the first two counters to the right, one at a time, and count each one out loud “one, two”. Move the next row, one at a time, “three, four”, and so on.

Move the counters back and repeat the process, but this time, have your student move both counters at the same time. They should touch each counter, count each one mentally, and say the total number of counters as they slide the counters to the right.

Action: Touch the next two counters

Repeat this step until it becomes clear that your student has memorized the sequence and is not counting mentally any longer.

Once the skip counting becomes automatic, have your student write the numbers on the sticky notes at the end of each row. 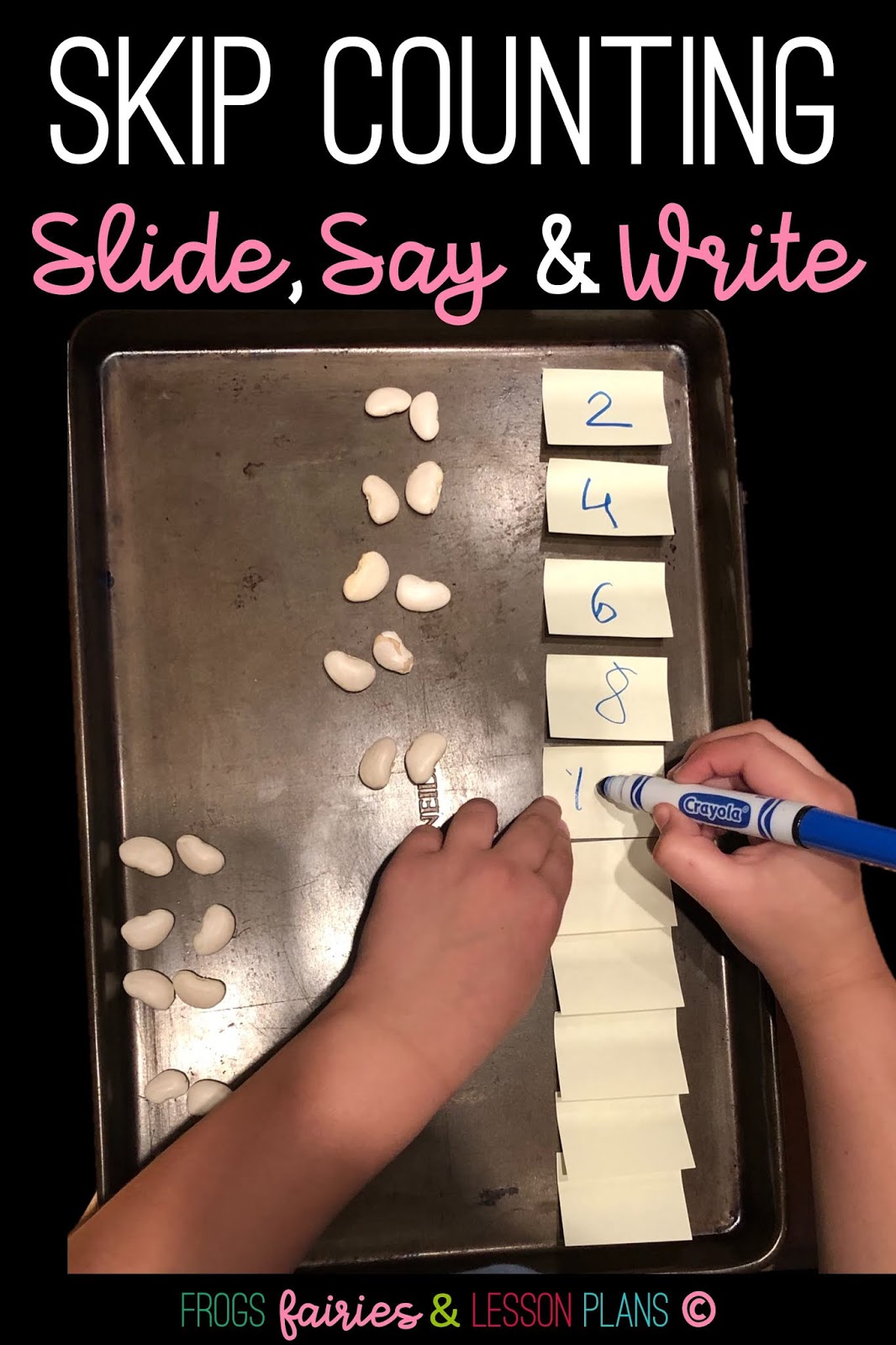 Repeat this process for each number you want your student to learn to skip count by.

I found this to be a great first step before using number lines, and specially before expecting students who are struggling to be able to skip count fluently by memory.

Thank you for reading. It gives me great joy to share these activities with you!

Get all my tips and samples!

It is nice to meet you! 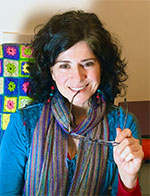 Hi, I’m Adriana, a meticulous, passionate, creative being, with a love for teaching and learning. I write lessons that are simple and efficient, and make resources that are rigorous and engaging. Please enjoy this collection of ideas that I’ve used successfully over the years. 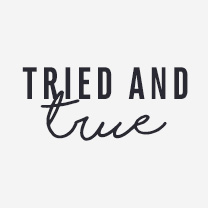